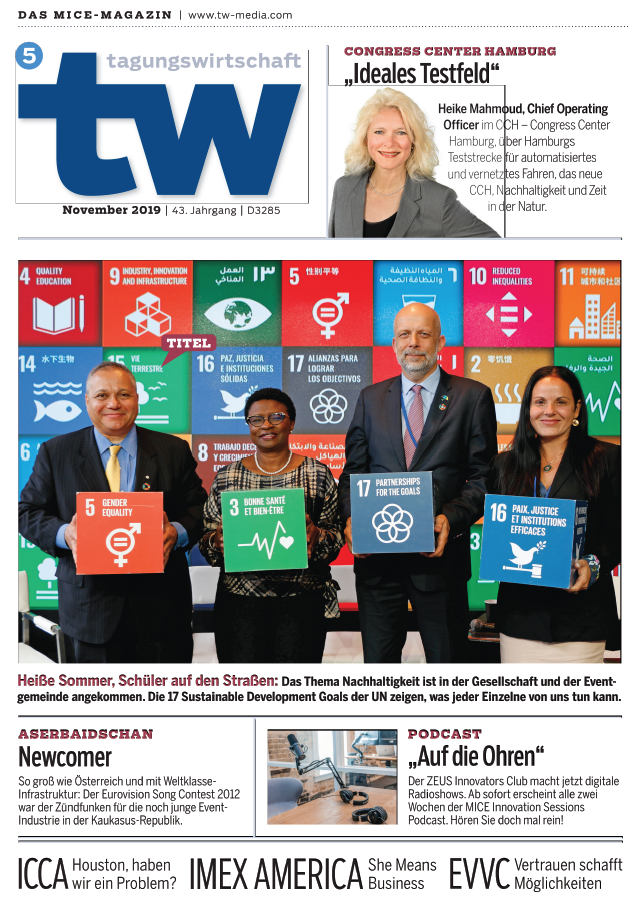 Houston, do we have a problem?

Roll it! 10 – 9 – 8… the countdown for the 58th annual congress of the International Congress and Convention Association (ICCA) in Houston was...Mehr 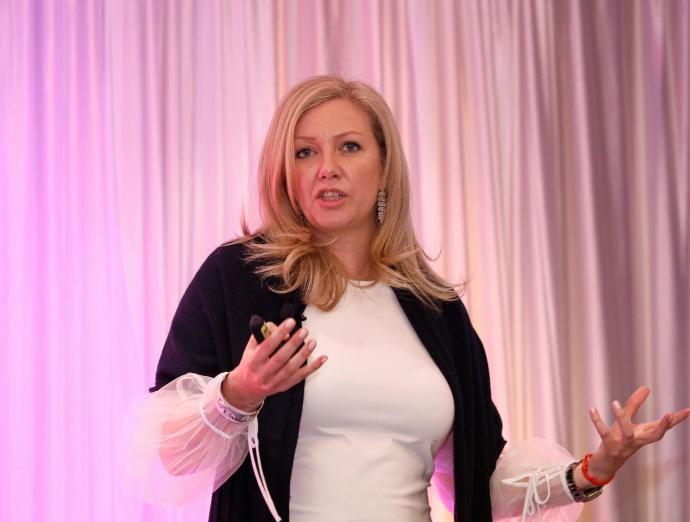 “The best investment is in yourself”

“The future of finance is female – and we all need to take better control of our financial futures!” Dr. Mara Catherine Harvey issued a...Mehr 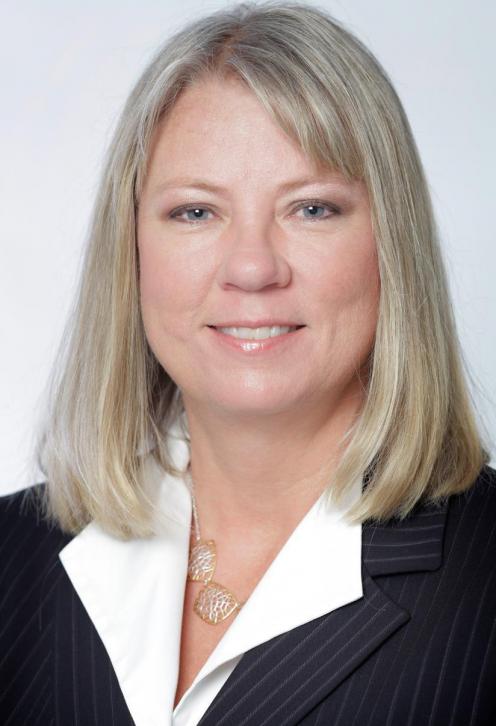 “What I wish I knew then”

tw: It took only a moment for you to accept the invitation to speak at the very first “She Means Business” conference at IMEX America. Why?Vicki...Mehr 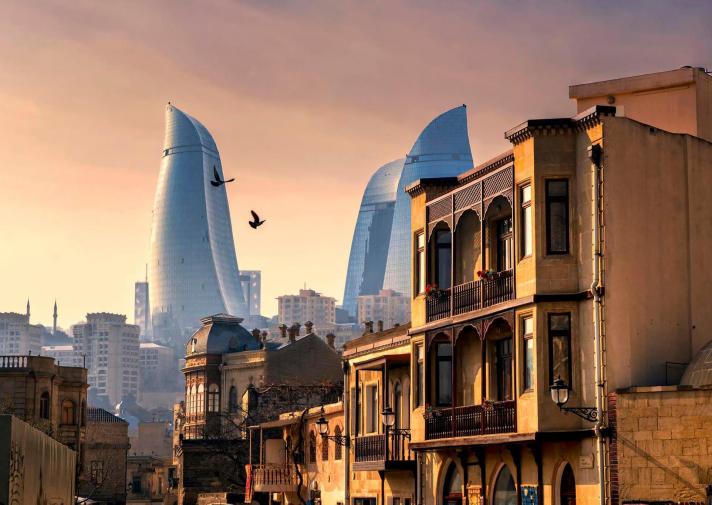 Where East and West merge

Hardly anybody will recall the singing industrial mechanic Roman Lob, but most of us will remember the city where Lob as Germany's representative...Mehr 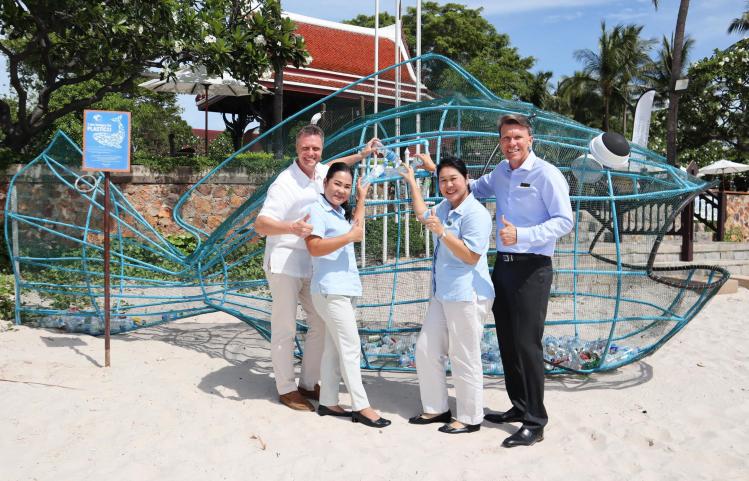 Thailand ranks among the top ten of countries worldwide with the most mismanaged plastic wastes, together with Indonesia, Philippines, Vietnam and...Mehr 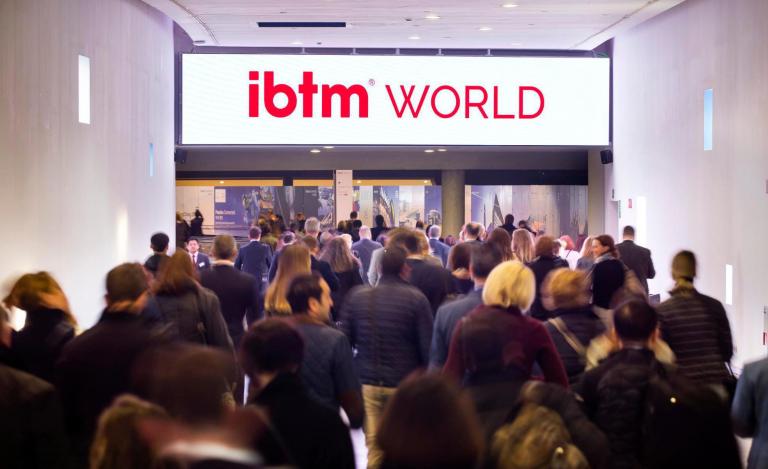 “We continue to work hard”

IBTM World has smashed its record for prearranged meetings at the first stage of its bespoke appointment matching process, with meeting numbers up 6% ...Mehr