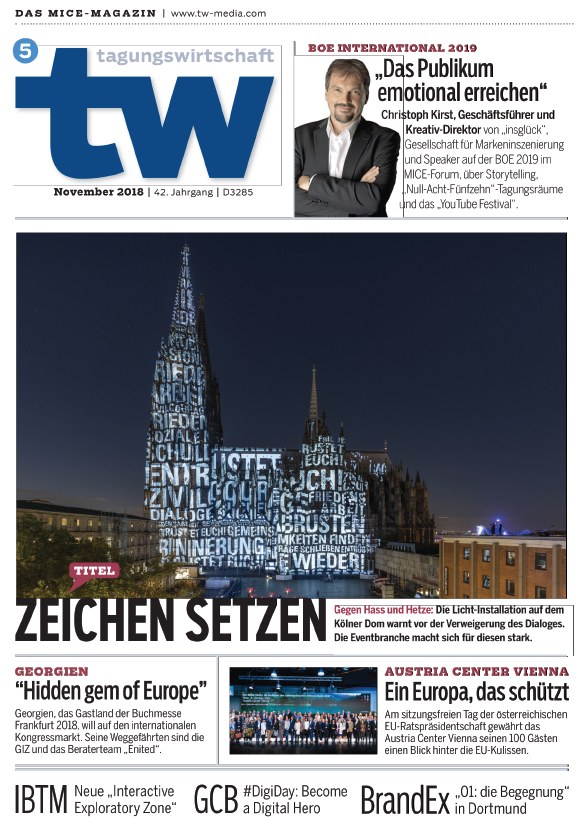 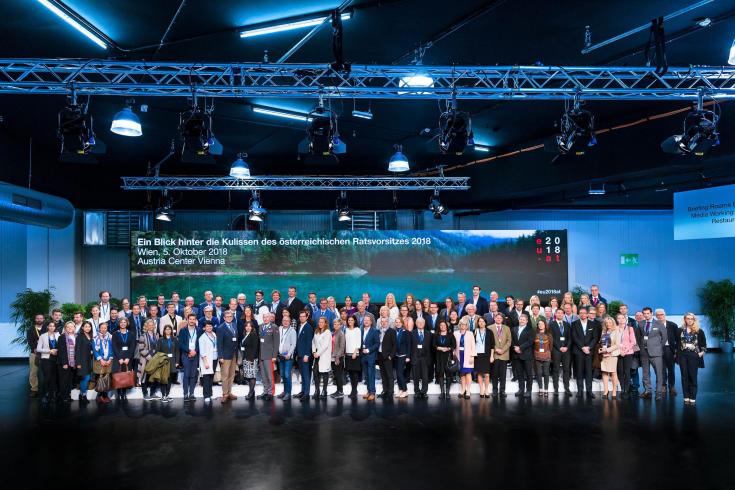 Behind the EU scenes

"A Europe that protects" is the motto of the Austrian Presidency of the Council of the European Union in the second half of 2018. For the Austrians, ...Mehr

"The Elephant in the Room"

"The tourism industry only relates to security during a crisis, and with concepts and tools for rehabilitation and recovery." When Yossi Fatael, Head ...Mehr

“During recent years and months, the subject of safety has gained considerably growing significance. Security has always been a priority for MCI....Mehr 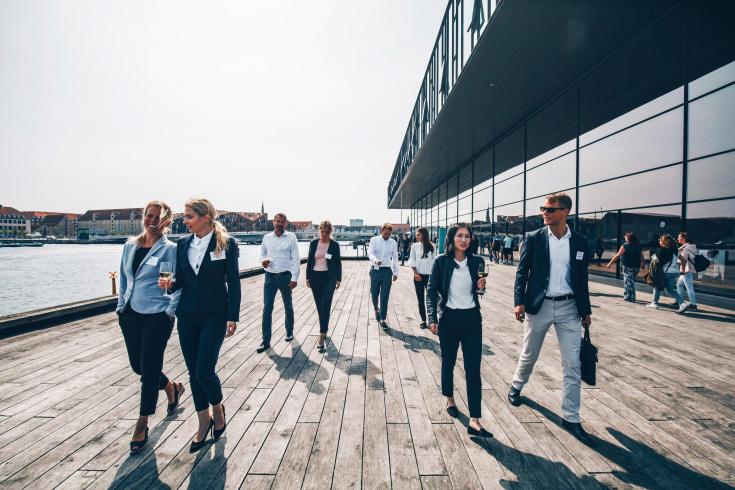 On the evening prior to the grand event, Ken Brix went off for a swim. This man, who as Customer Development Executive is responsible for the trendy...Mehr 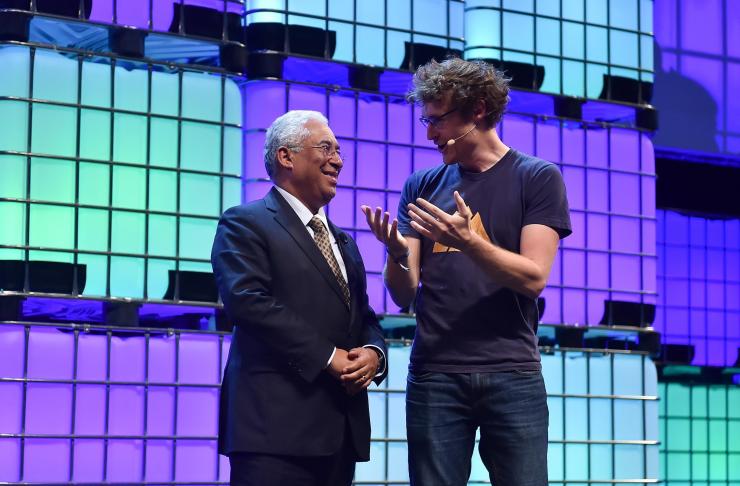 "Where to next?" That was the simple question raised by the Web Summit 2018: "At a time of great uncertainty for industry upon industry and the world ...Mehr 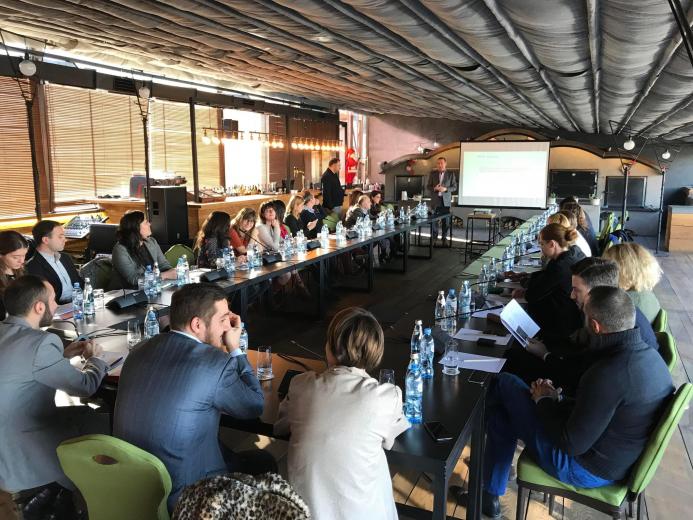 "Georgia – Made by Characters" 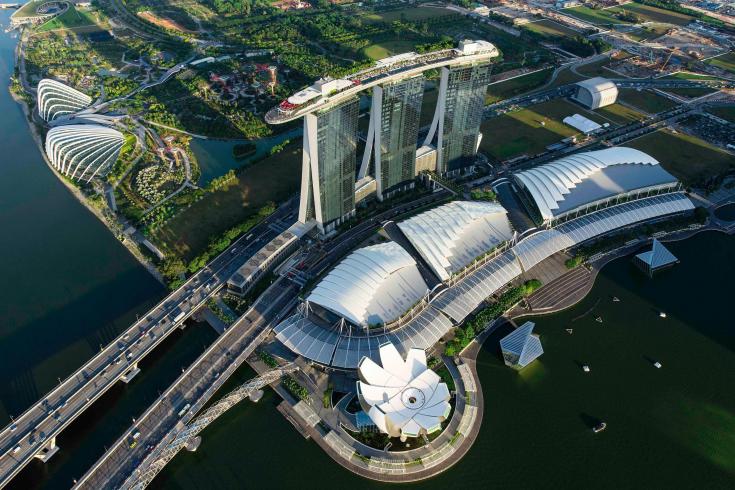 After nine years of intensive construction work, China on October 24 of this year opened the world's longest sea bridge: the Hong Kong-Zhuhai-Macao...Mehr