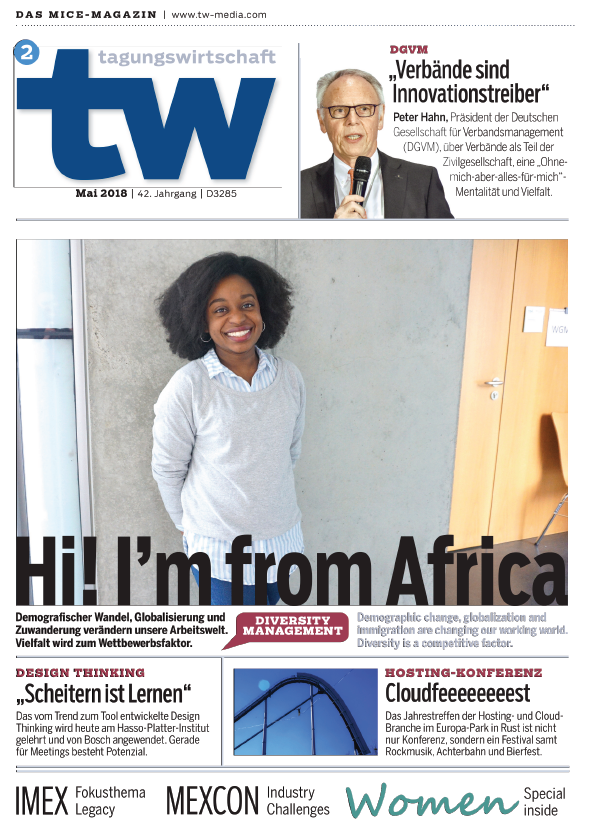 The first congress of medical centers for adults with disabilities was staged in Rummelsberg near Nuremberg on March 1 and 2 of this year. Actually...Mehr 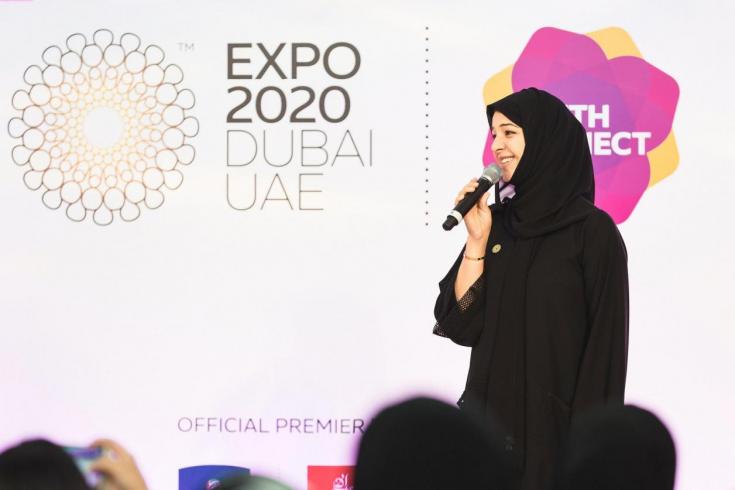 Saudi-Arabia's crown prince Mohammed bin Salman, also known by his initials MBS, has been in the headlines quite frequently in the past months. This...Mehr 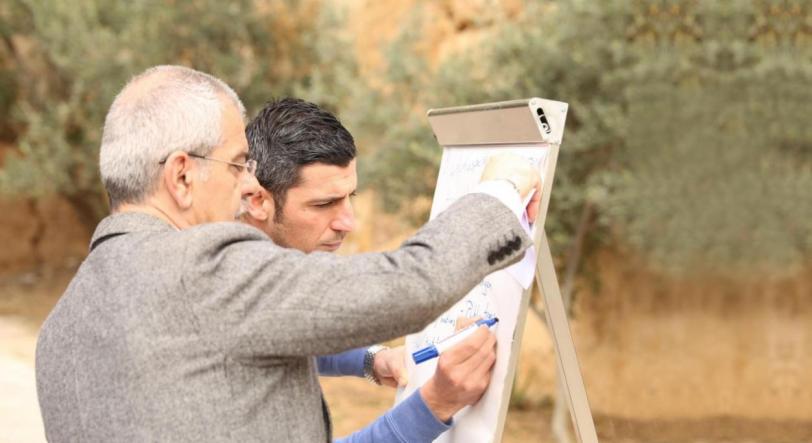 Peter Cauchi was more than satisfied. "Malta as European Capital of Culture 2018 and the presidency of the council of the European Union in the first ...Mehr