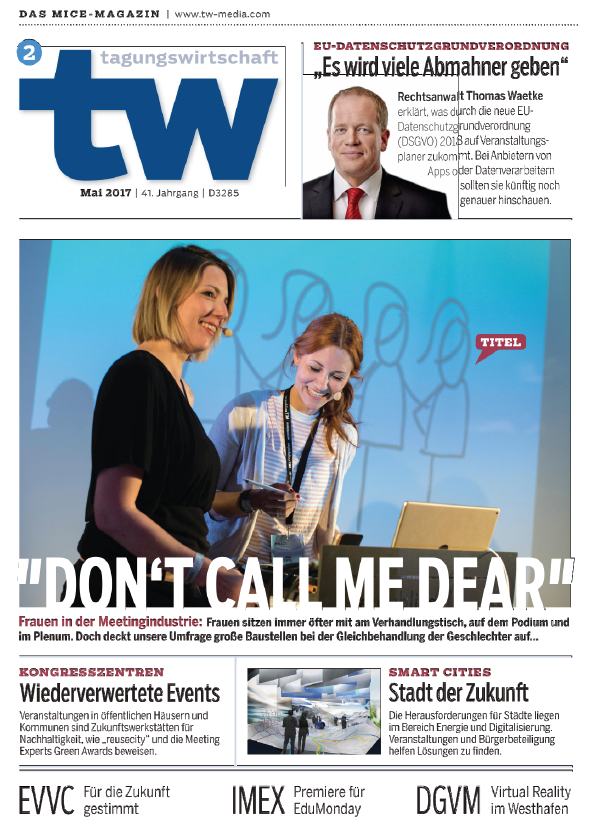 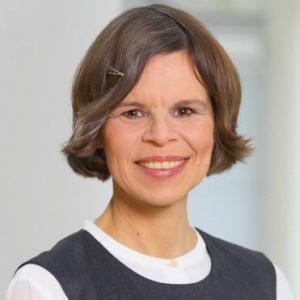 I love my job

The first two-and-a-half months of the year have already passed, but statistics show that I would be paid for my work only from March 18 of this year ...Mehr 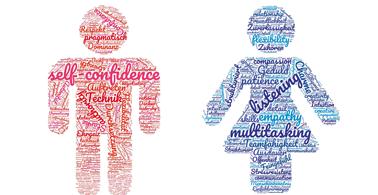 On occasion of the International Women's Day on March 8, 2017, the trade magazines tw tagungswirtschaft and m+a report jointly with the Imex trade...Mehr 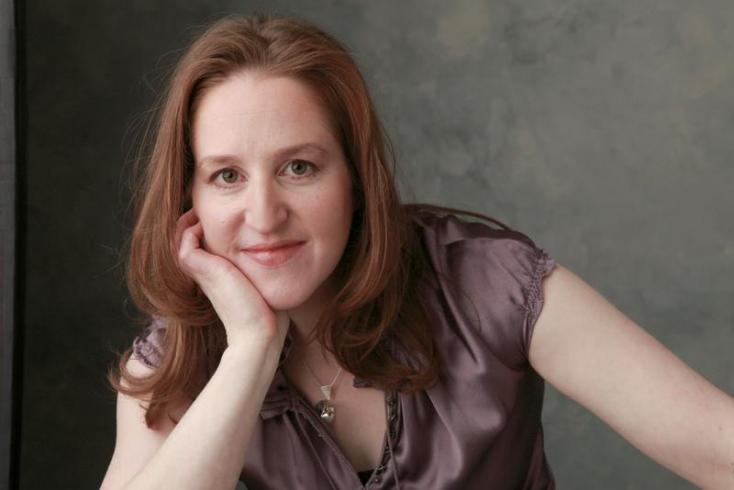 tw: Together with tw tagungswirtschaft and m+a report you conducted the survey “Women in the event and meeting industry”. Which result did...Mehr 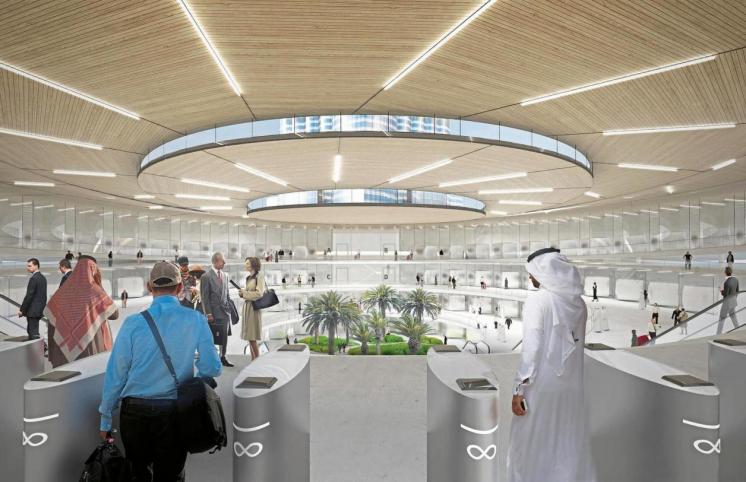 From technology consumer to creator

Hyperloop One is specified to transport passengers from Dubai to Abu Dhabi in only 12 minutes. Travelers use an app to order their capsule to a way...Mehr 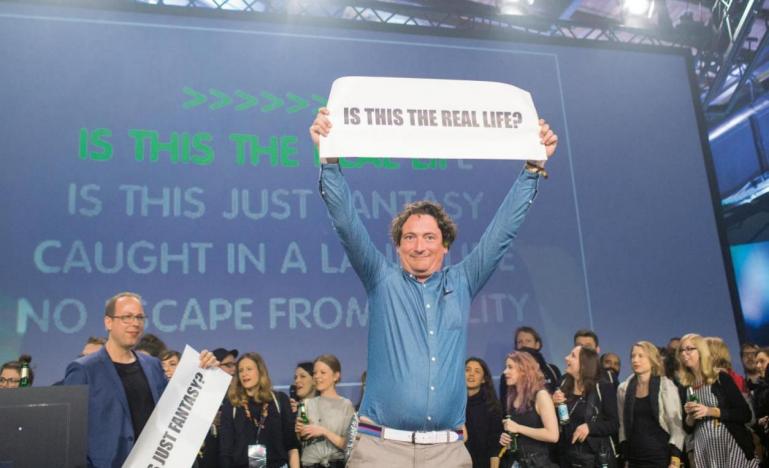 Only a handful of conferences actually makes it to national TV news programs every year, and re:publica is one of these. It's actually no wonder, as...Mehr

In a time when security-related issues and incidents are making the headlines on a regular basis, centres have been revisiting both their own...Mehr 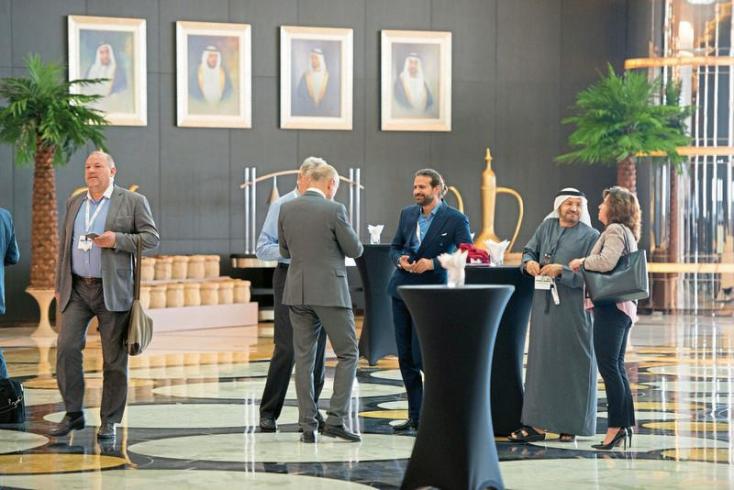 The clientele sitting in the waiting room at the Abu Dhabi Falcon Hospital is exclusively male and dressed in traditional clothing; falcons are...Mehr