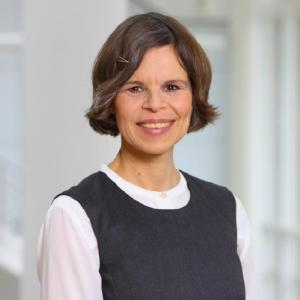 There are those sentences I can simply not get out of my head. "97% consider themselves to be a 'good manager'" is one of them. This finding taken...Mehr

“Foster a culture that can drive innovation” 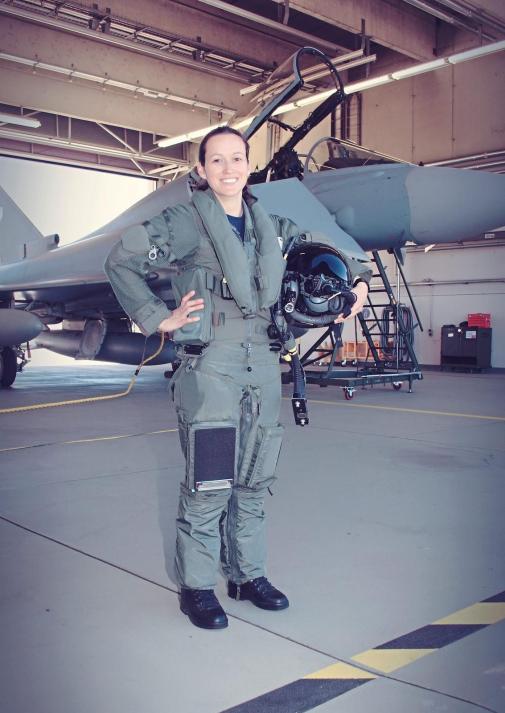 Major Nicola Baumann is a fighter pilot flying a Eurofighter for the German Air Force. She applied for the "Die Astronautin" program, because she...Mehr

“We need to raise awareness for every woman out there”

tw: At the World Economic Forum Annual Meeting, we heard not only Canada’s Prime Minister Justin Trudeau speaking about gender and women, but Jack...Mehr

From lecture room straight to an airplane headed to the sun – what sounds like a holiday advertisement slogan came true for me late November of...Mehr 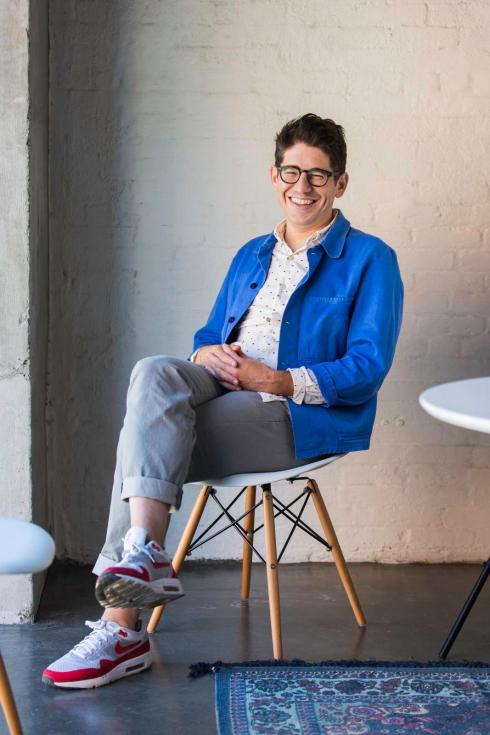 “We need leaders that think beyond our lifetimes”

tw tagungswirtschaft: Kickstarter’s mission is to help bring creative projects to life. Over the years, which project comes to your mind? Yancey...Mehr

Tromsø – the own way in Norway

Northern Lights or Midnight Sun? Participants at the fam-trip organized by Visit Tromsø had made up their minds: suitcases packed with warm winter...Mehr