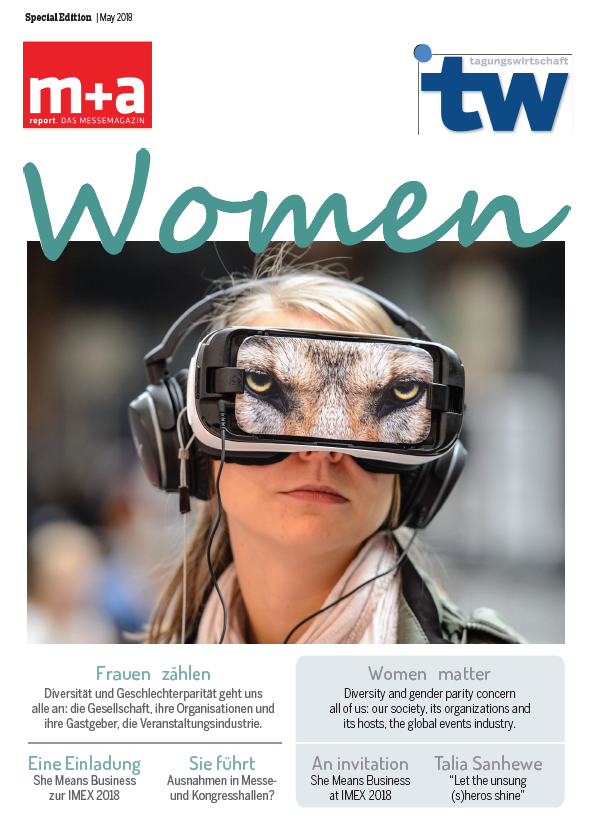 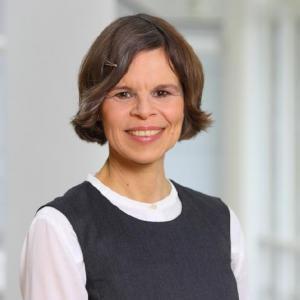 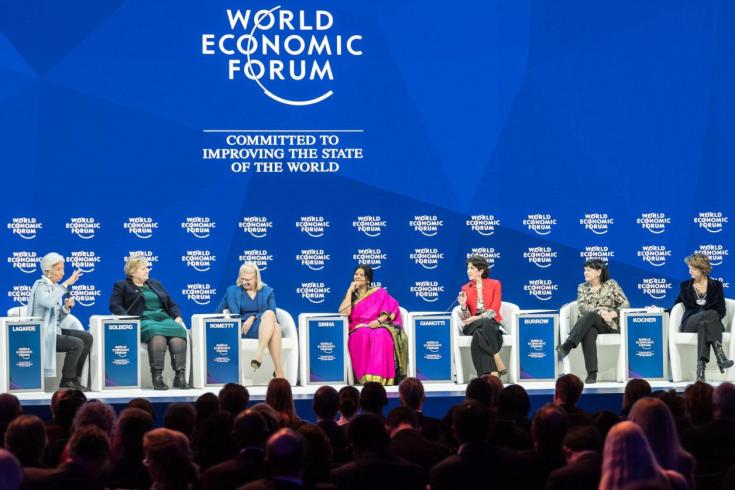 Women? What they say

"All those intent on building a career must have a definite goal and must pursue it with determination. That applies both to men and women – even...Mehr 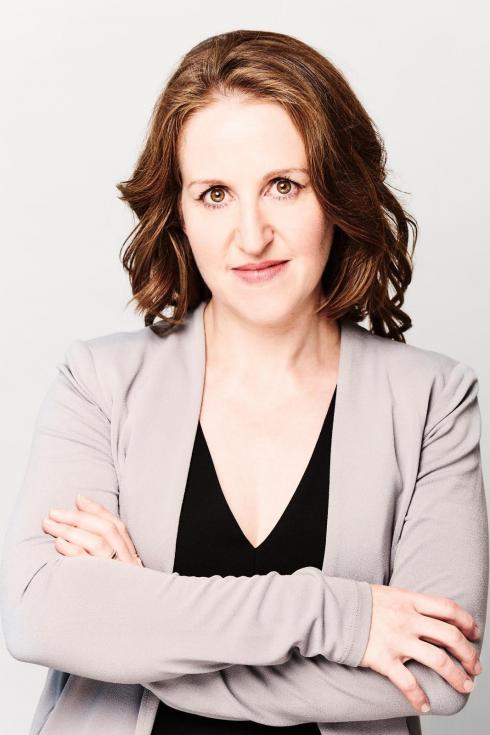 An invitation to all

With her #EventPlannersTalk Twitter chat "Gender specific initiatives in the events sector", Irina Graf is encouraging exchange of opinions. The host ...Mehr 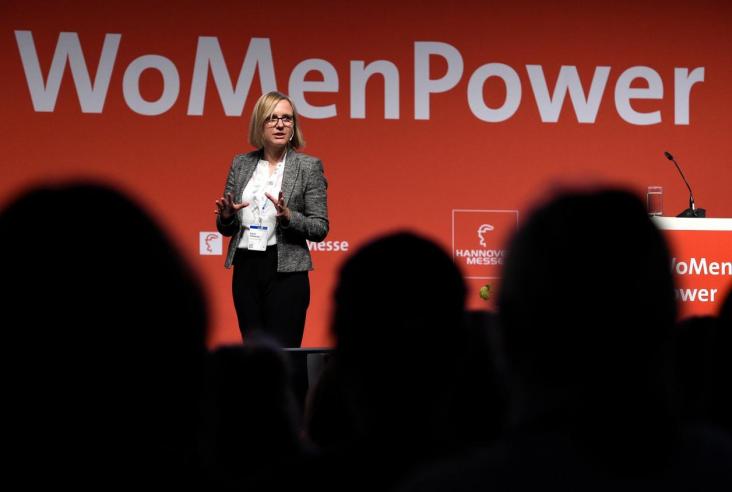 Exceptions to the rule

Kölnmesse as one of the Top Seven German expo companies has Katharina Hamma sitting on the executive board. She joined the Cologne management floor...Mehr 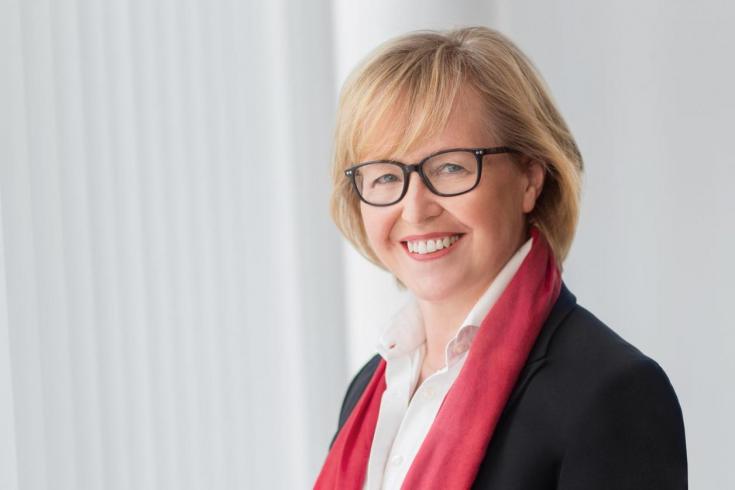 "Networking is our core business"

"We connect people," said Monika Dech in response to the question about the purpose of an expo company, "and we connect people with businesses....Mehr 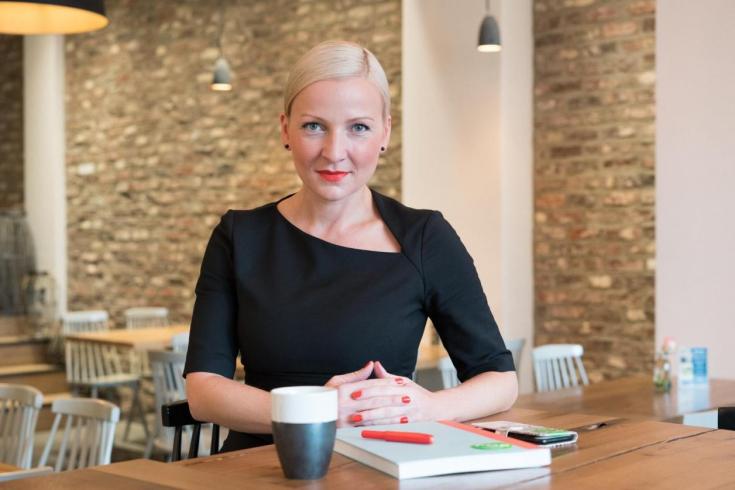 "Gender parity is in our DNA"

You are speaking at the first She Means Business, "because gender equality should no longer be a buzzword, but must be lived". What is there to...Mehr 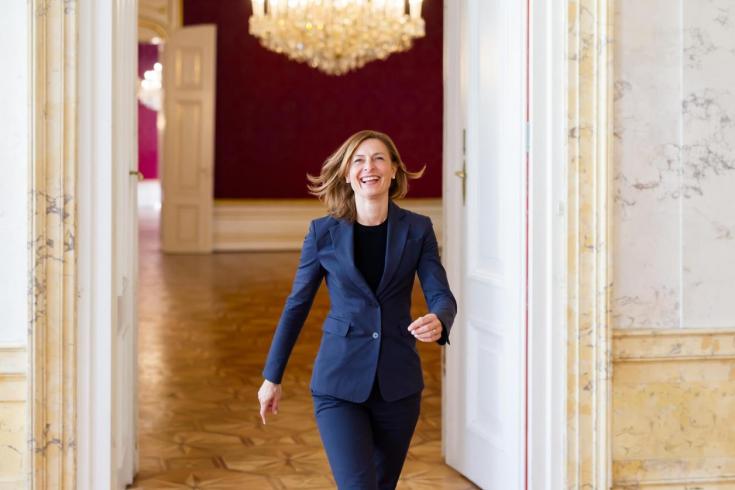 Anybody visiting the website of the Austrian parliament and clicking "Parlament Live", will be routed to the Hofburg Vienna. Until 2021, while...Mehr 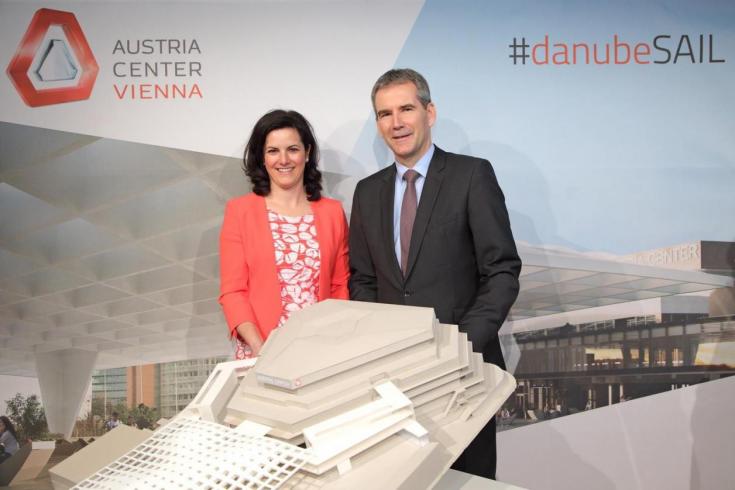 The supervisory board of IAKW-AG confirmed your as spokesperson of the board for another five years. In 2012, you were not only the first woman to...Mehr 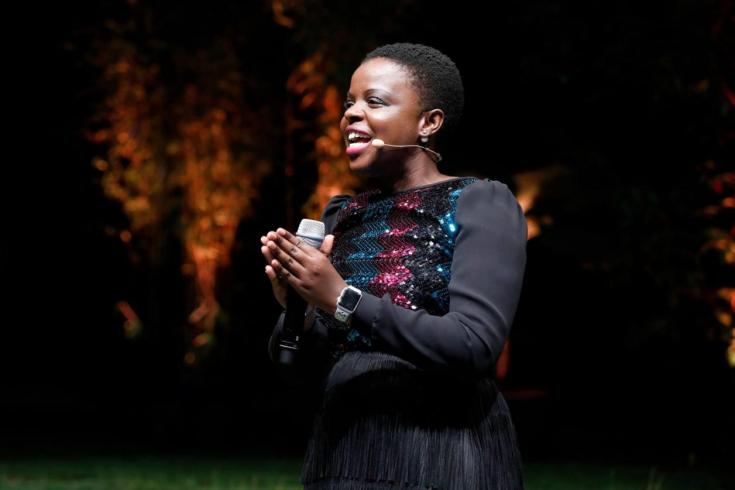 Where do you see women’s greatest strengths?Talia Sanhewe: In her ability to create life, to gather and intuitively collaborate; her innate sense...Mehr