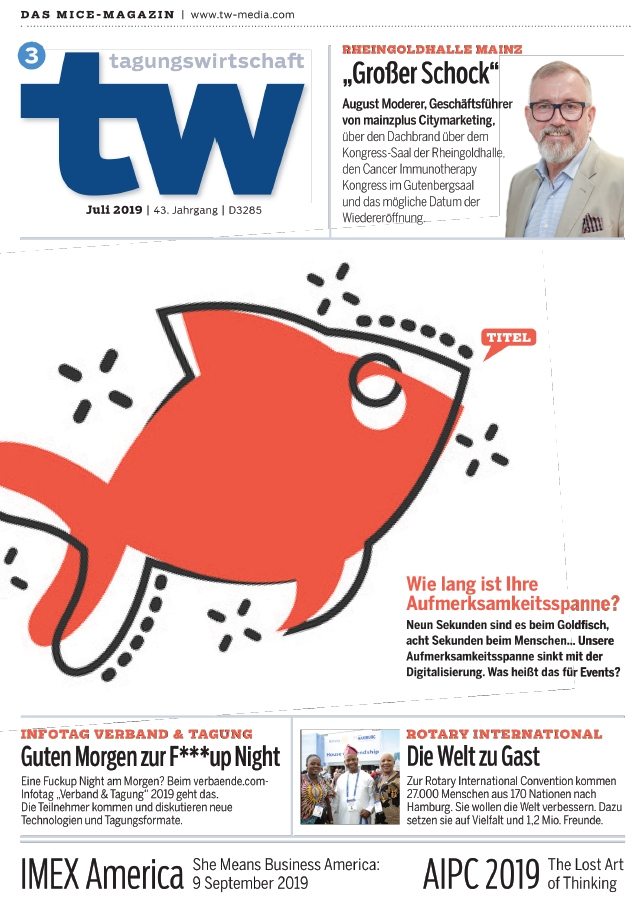 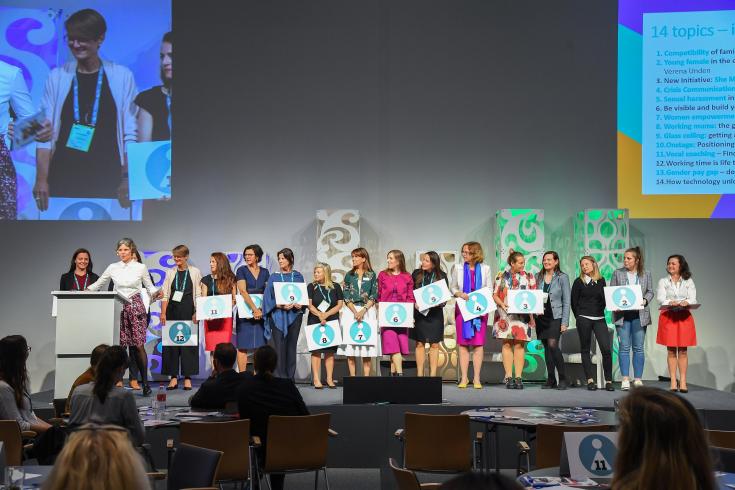 Certainly not only women's business

"She Means Business" has obviously touched a nerve; Carina Bauer, CEO IMEX Group and co-initiator of the new conference, is certain: "Diversity...Mehr 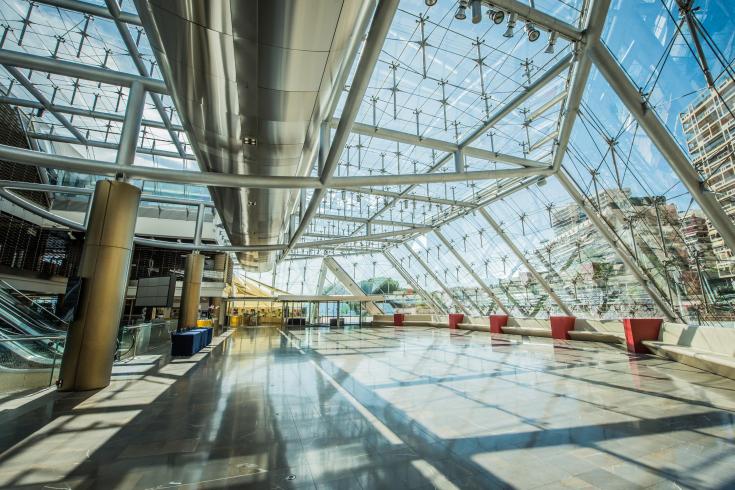 Aheat wave scorched France in June of this year. French meteorologists measured 45 degrees C, red alert was ordered in some regions and the French...Mehr 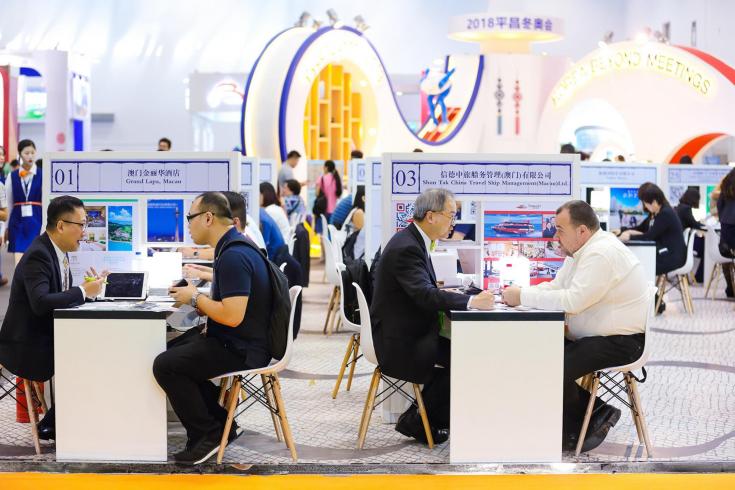 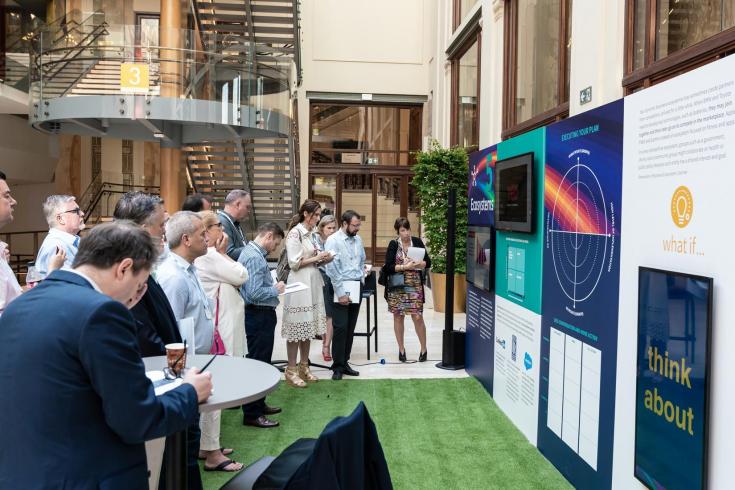 The Lost Art of Thinking

It was quiet at the Flanders Meeting and Convention Centre Antwerp (FMCCA), remarkably quiet for a conference. The 188 delegates at the AIPC Annual...Mehr