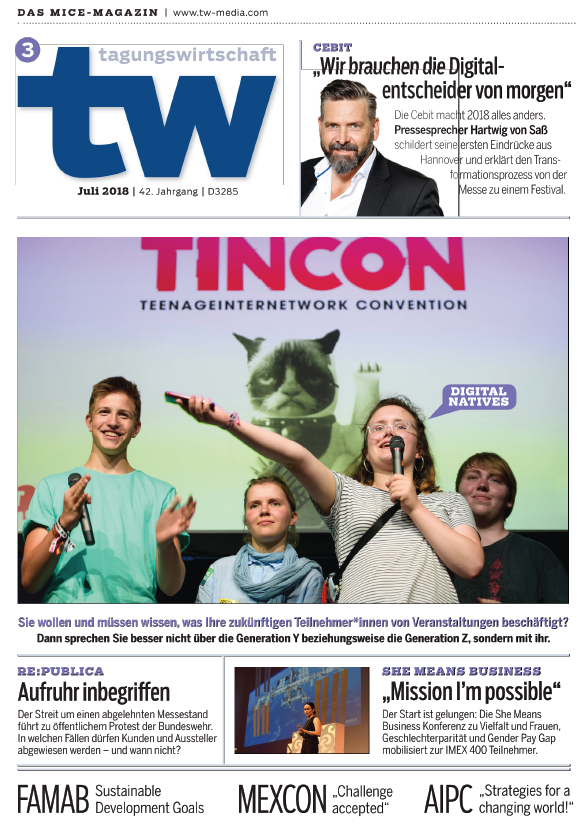 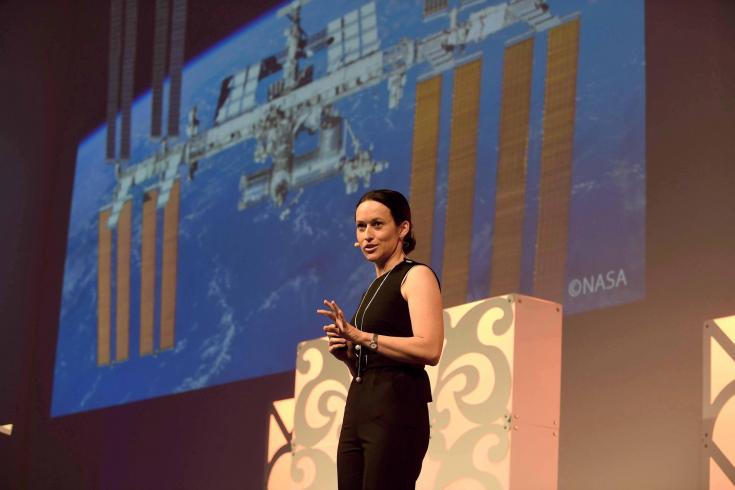 Nicola Baumann pointed to the flight formation with five fighter jets and almost casually remarked: "This is my office." Her attitude made a strong...Mehr 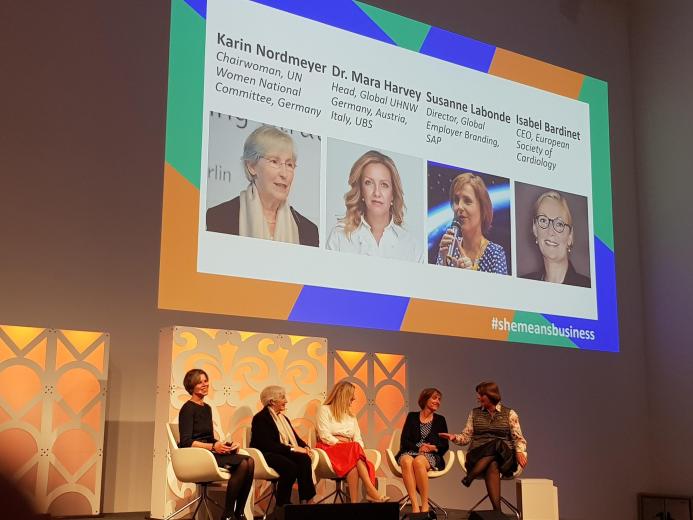 Friday morning. Only one more weekend between us – IMEX Group and tw tagungswirtschaft – and our first „She Means Business“. Everything had...Mehr 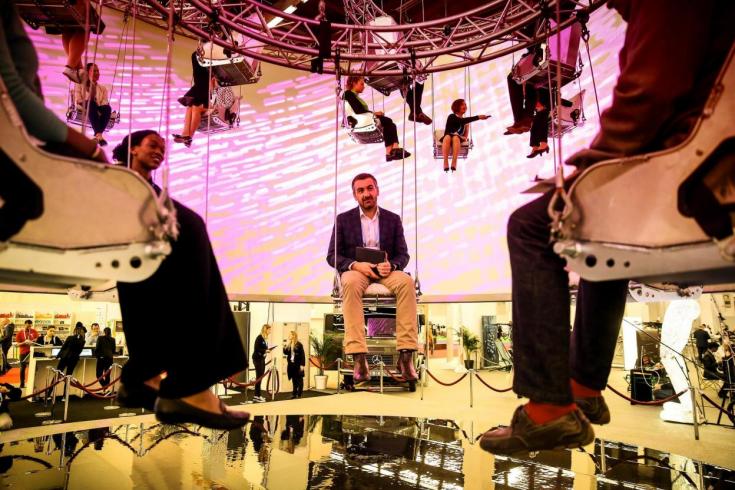 "This year's Imex was the most creative and spectacular edition of this show we've ever had, no doubt about it." Ray Bloom, Chairman Imex Group, in...Mehr 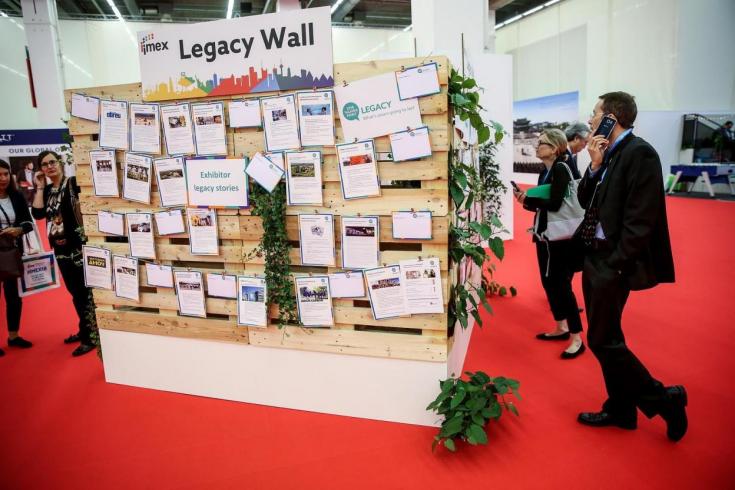 This year's Imex in Frankfurt had defined 'Legacy' as its Talking Point and had encouraged businesses to give thought to the significance and role of ...Mehr 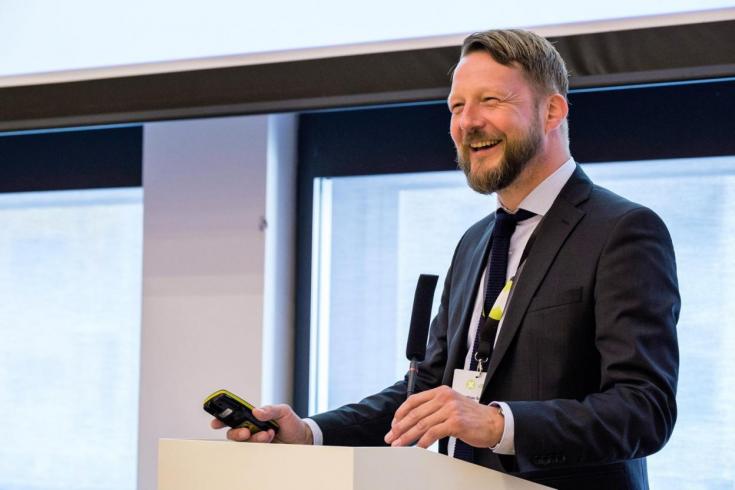 According to statistics publicized in the current 'Meeting- & EventBarometer Deutschland', around 2.97 million events with a total of approximately...Mehr 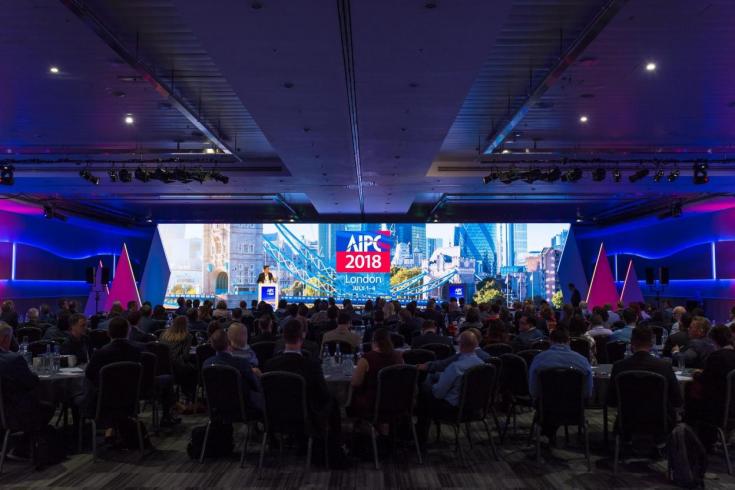 Dr. Razeen Sally was back! He had delivered the keynote at the 2017 annual conference of the International Association of Convention Centres (AIPC) ...Mehr 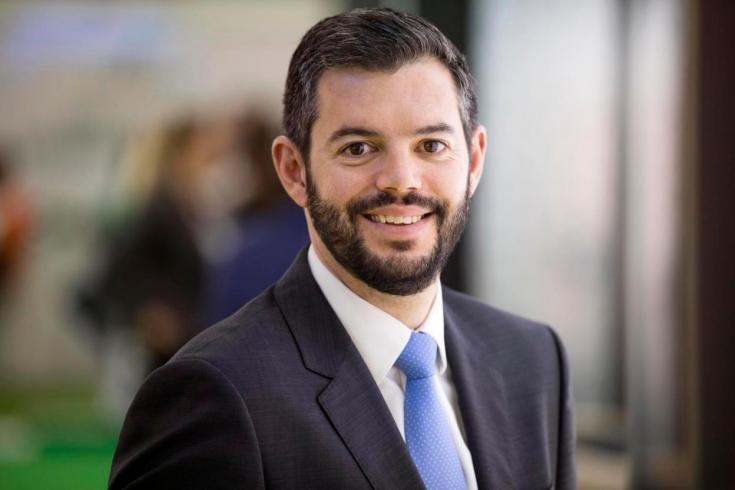 “Get under the skin of what our industry needs”

tw: You have been appointed as Portfolio Director of IBTM effective 1 June 2018. What are you aiming for in your new position?Shane Hannam: Having...Mehr