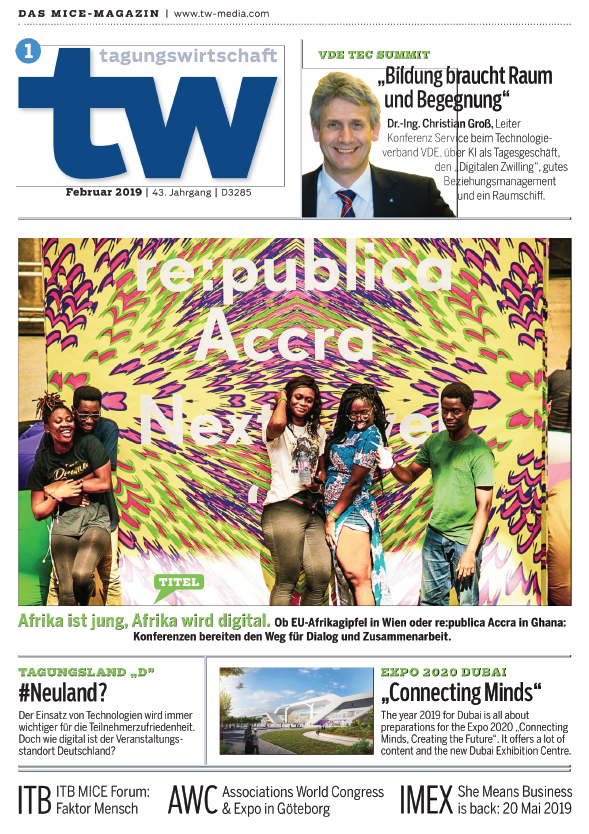 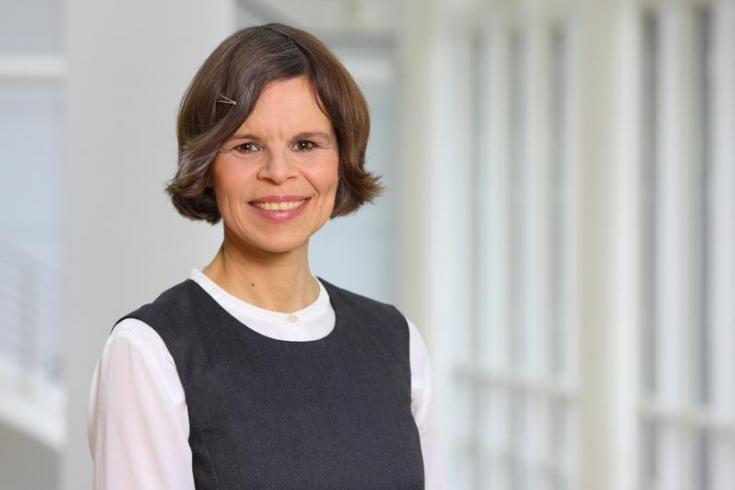 What jumps to your mind when you hear "Africa"? I immediately think of the reasons for the ongoing exodus, and how we might all get to the roots of...Mehr 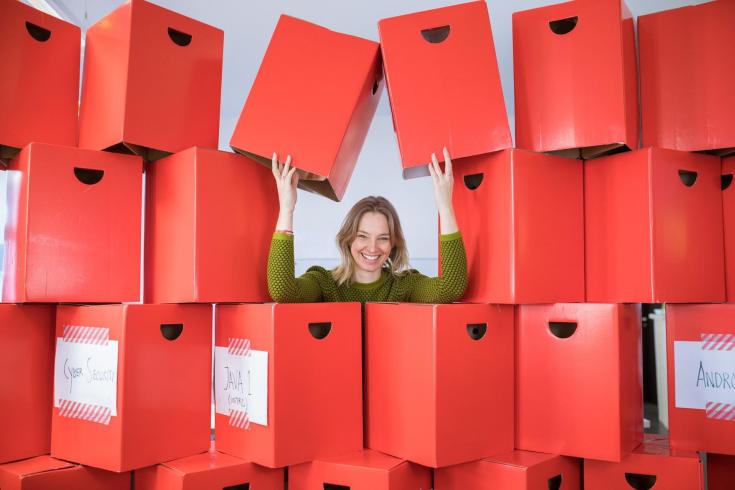 She Means Business is back

„Ihave never done that before, so I am probably good at it.“ The motto of Pippi Longstocking is the mantra of Anne Kjaer Riechert. During the...Mehr

"When I was small, I thought I was an alien," said Alia Almansoori. From the time she realized that she was actually human, she's been occupied with...Mehr 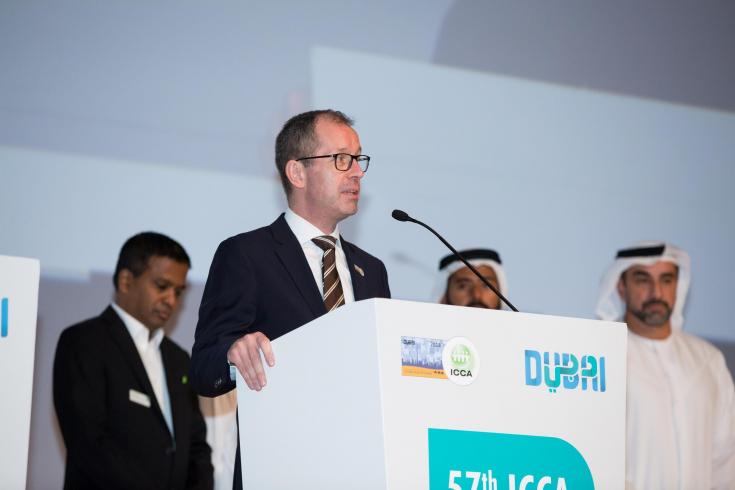 tw: Alia Almansoori (16) wants to be among the first astronauts to land on the Martian surface. Do you believe she will realize her dream?Steen...Mehr 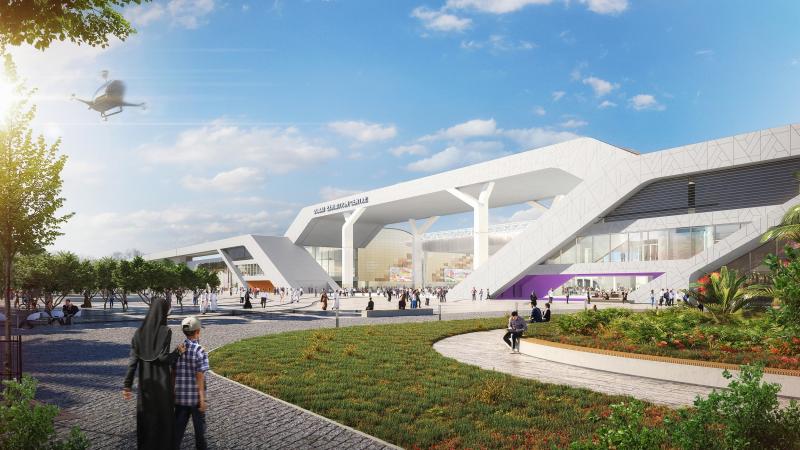 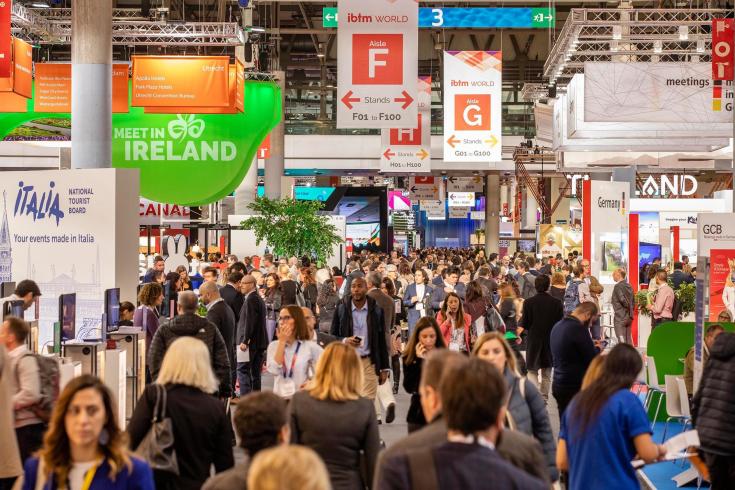 Last year's IBTM World set new records for both the number of pre-arranged meetings and the number of hosted buyer meetings. Over 77,650 prescheduled ...Mehr 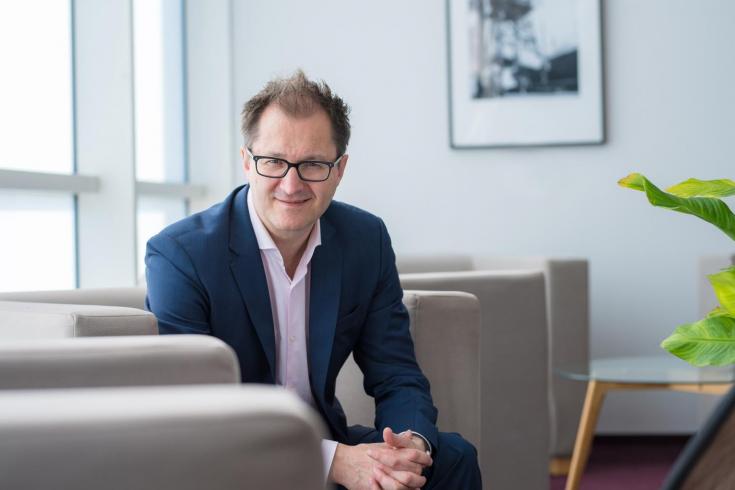 James Rees, Executive Director at ExCeL London, has been elected as the new ICCA president at the General Assembly of the 57th ICCA Congress, which...Mehr