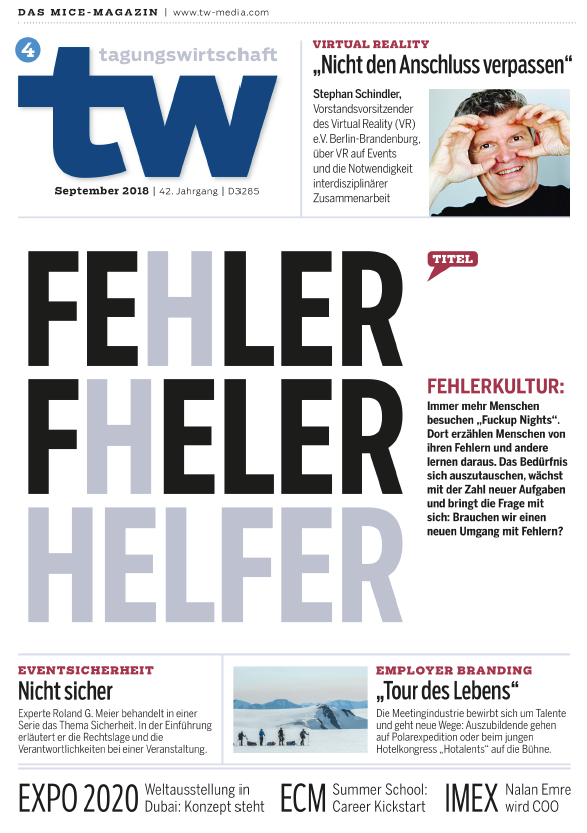 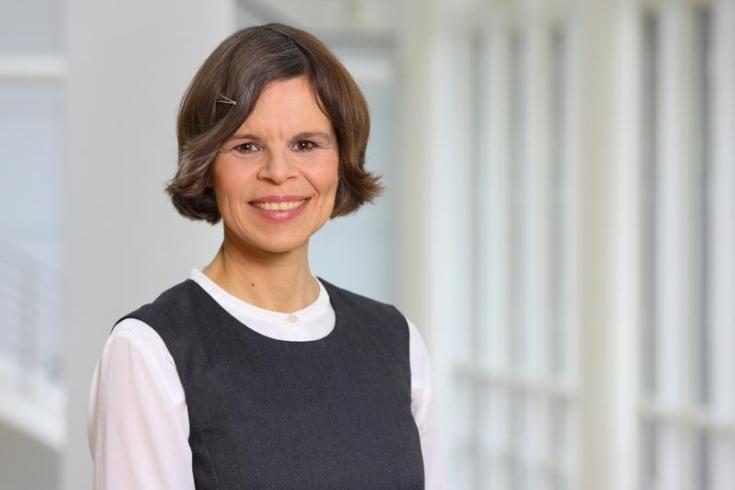 Do you make mitsakes as well?

There are phenomena we at the editorial office keep tracking before we decide to report about these. 'Fuckup Nights' is one of them. They provide a...Mehr 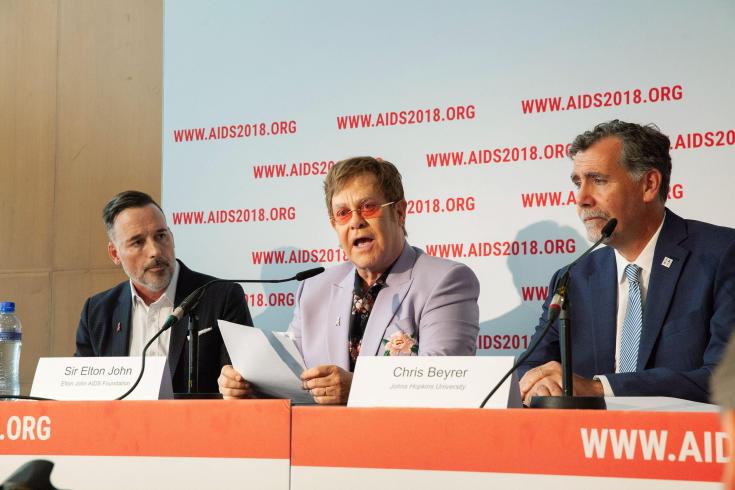 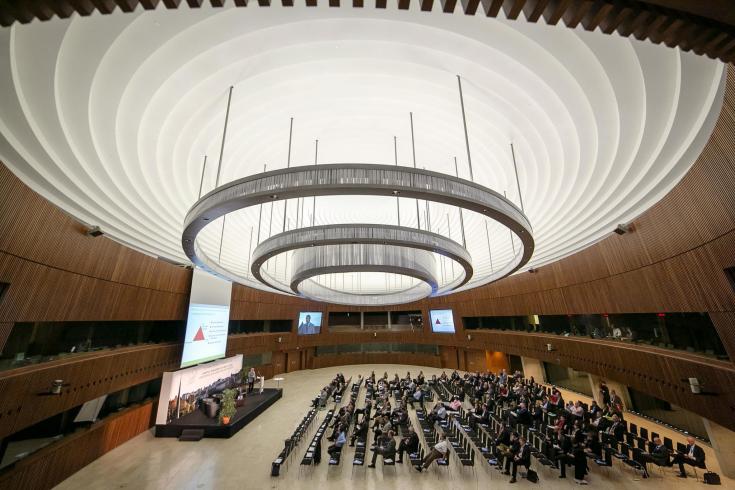 Everything seems to be just perfect here at the Mélia Luxemburg, and it appears as if members of the German national government, who have enjoyed...Mehr 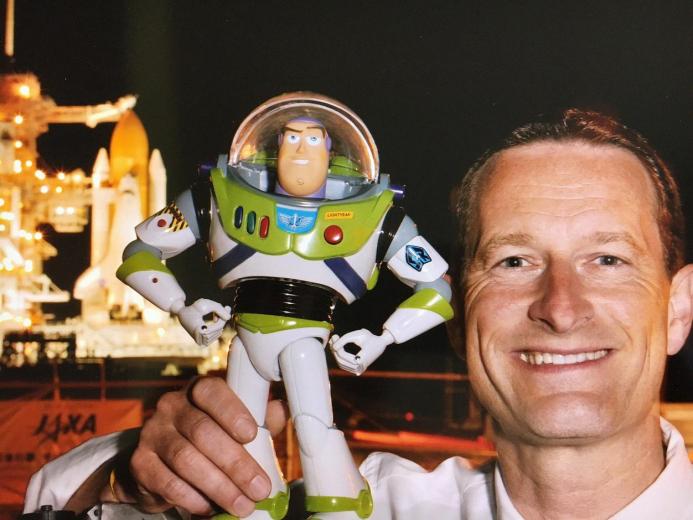 tw: Your session “Think Different” will kick off the innovation, technology and creativity stream of IBTM World’s Knowledge Programme 2018....Mehr 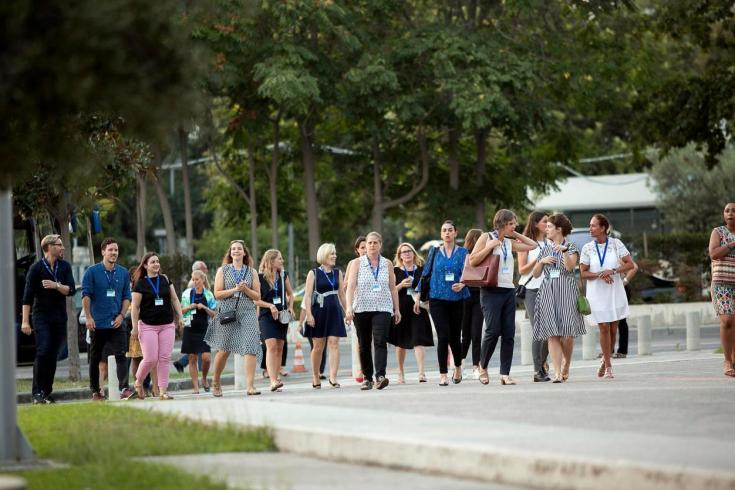 Learning round the clock

It was 08:00 hours, and Sunday morning started off with a steep learning curve. The majority of students hadn't slept a lot, but not because they had ...Mehr 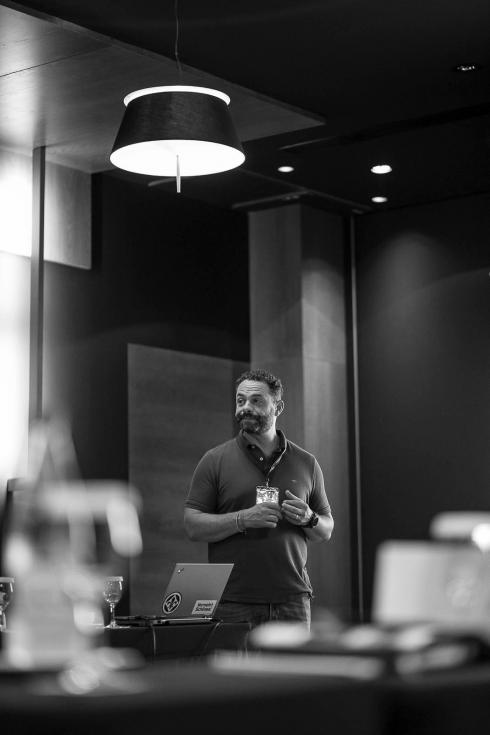 “Working in close and trusted partnership generates the best results”

tw: In a tweet: How was your first ECM Summer School?Mathias Sondermann: Actually, it was my second – I presented back in 2012 in Dubrovnik. The...Mehr 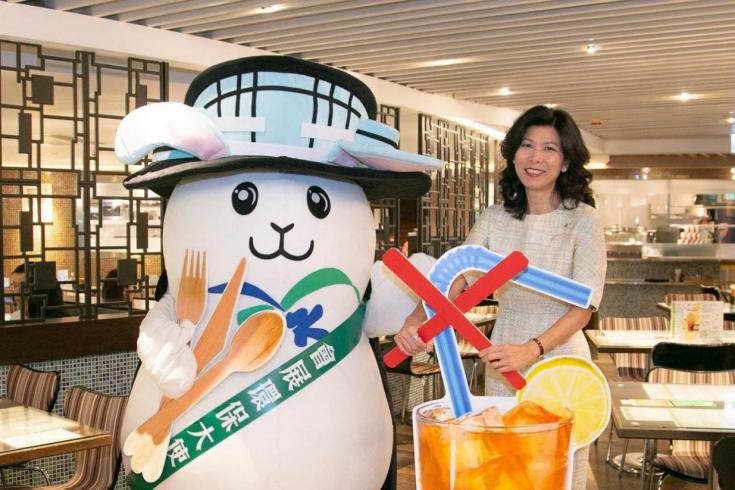 Hong Kong Convention and Exhibition Centre (HKCEC) has introduced a new sustainability initiative under the slogan “Think Before Plastic” with a...Mehr