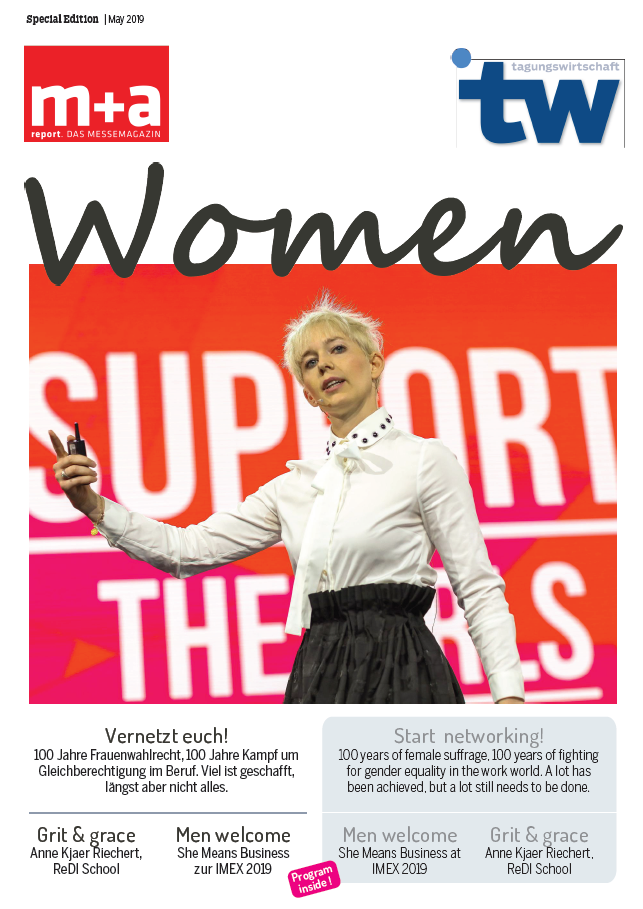 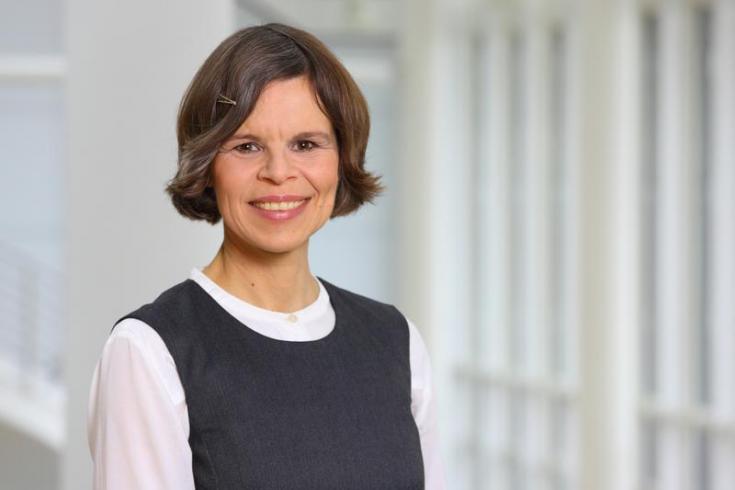 When Greta Thunberg recently entered the stage in front of the Brandenburg Gate, she was enthusiastically acclaimed by the 25,000 predominantly young ...Mehr 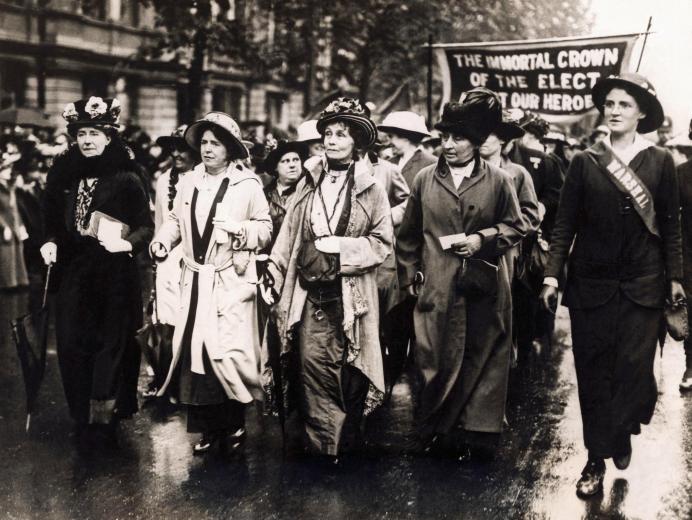 When Emmeline Pankhurst at the close of the 19th century walked through the streets of London while enjoying a smoke, she deliberately broke two...Mehr 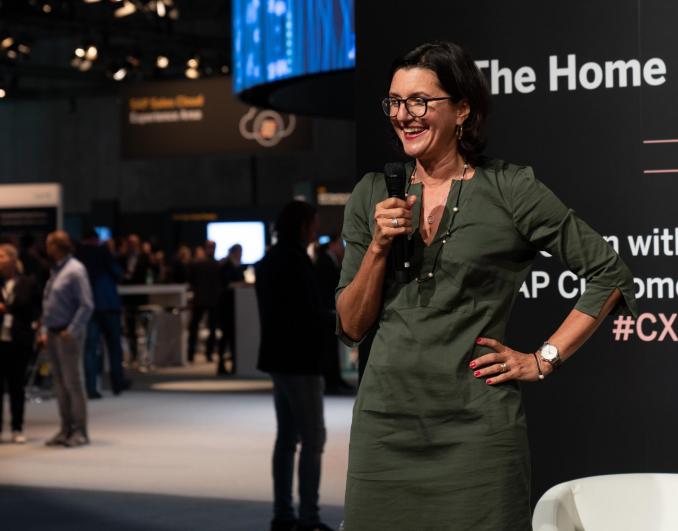 tw/m+a: You stated in the MICE Forum at BOE 2019 that more and more women wouldn't attend conferences with all-male panels, and that organizers are...Mehr 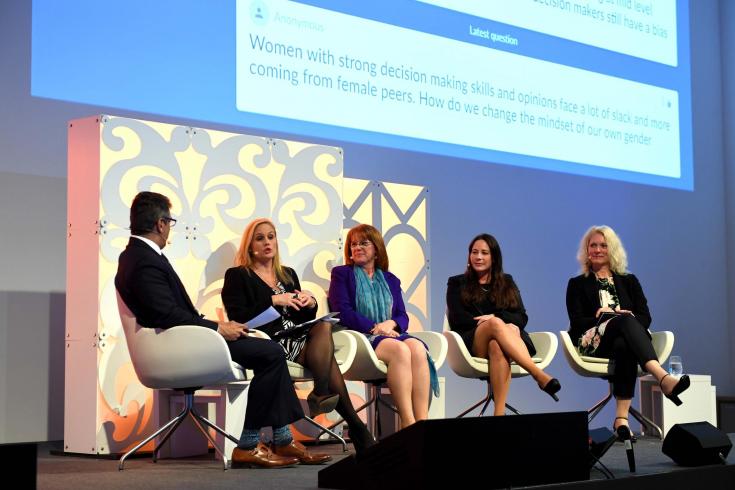 "It's not a women-only subject"

"Iam speaking at the 'She Means Business’ conference, because also men need to advocate change towards #BalanceforBetter," says Gernot Sendowski,...Mehr 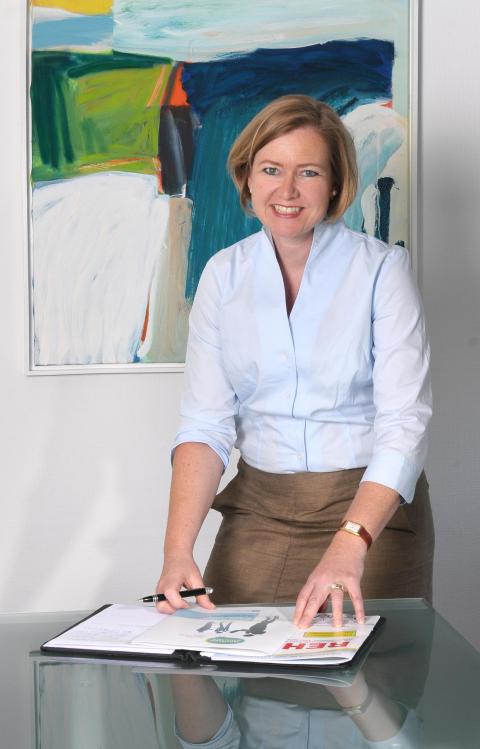 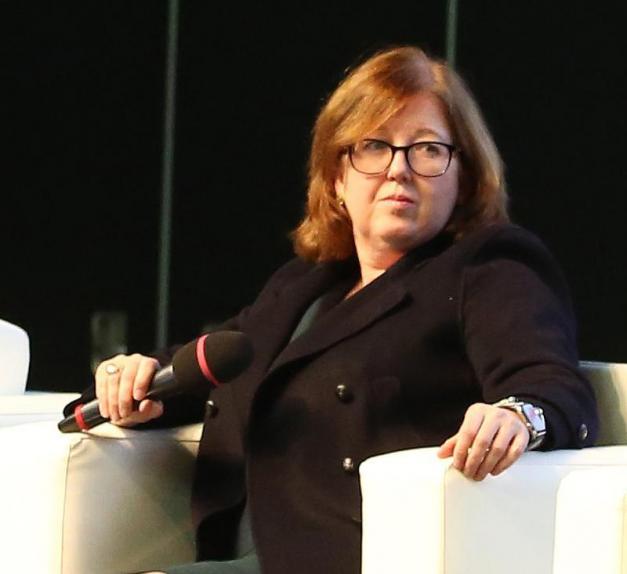 “I learned to speak up for myself” 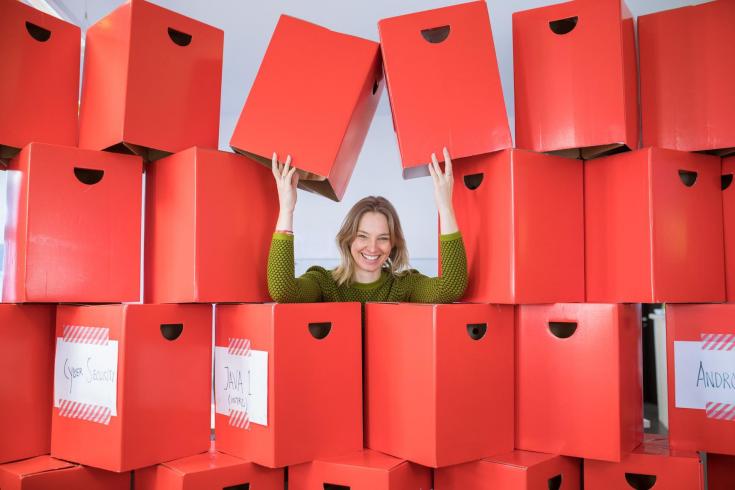 “I believe in the power of connection”

tw/m+a:You have a challenging job and yet you immediately agreed to speak at the "She Means Business" conference. Why?Anne Kjaer Riechert: I am a...Mehr 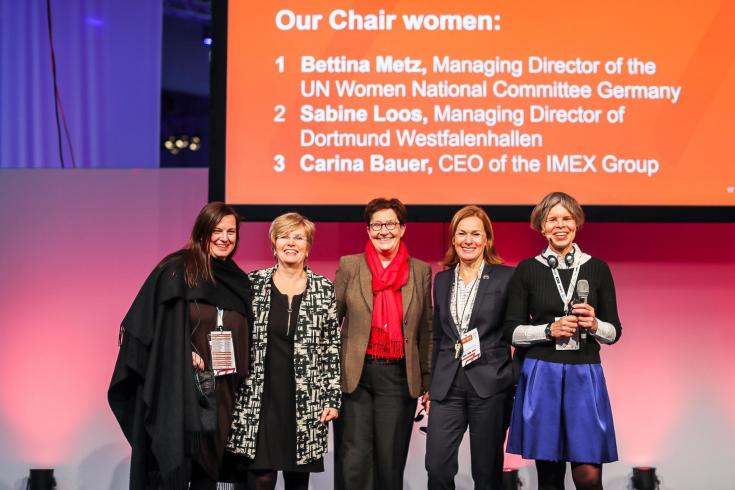 Stage: Nature Stage, Format: Meetup, Track: Cultural Change – the ideal setting to talk about an idea at the International Festival of Brand...Mehr