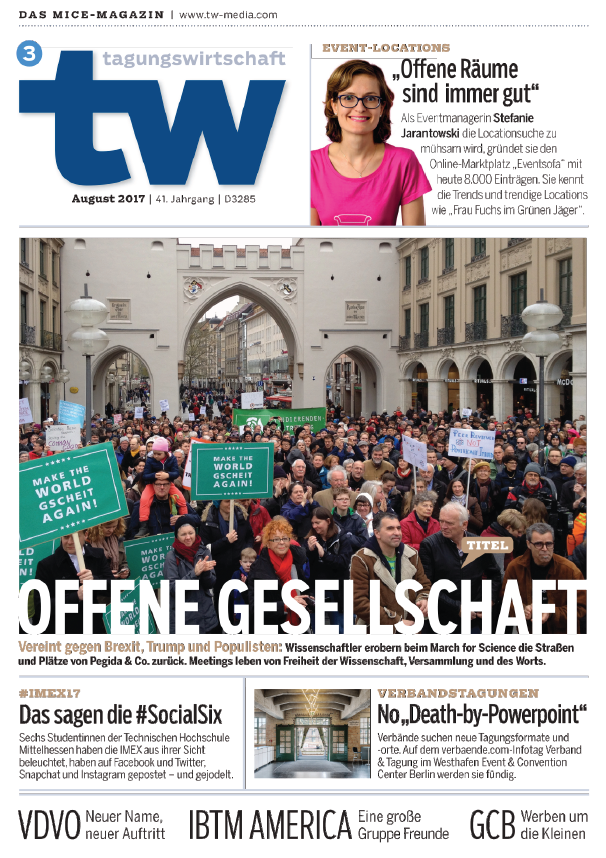 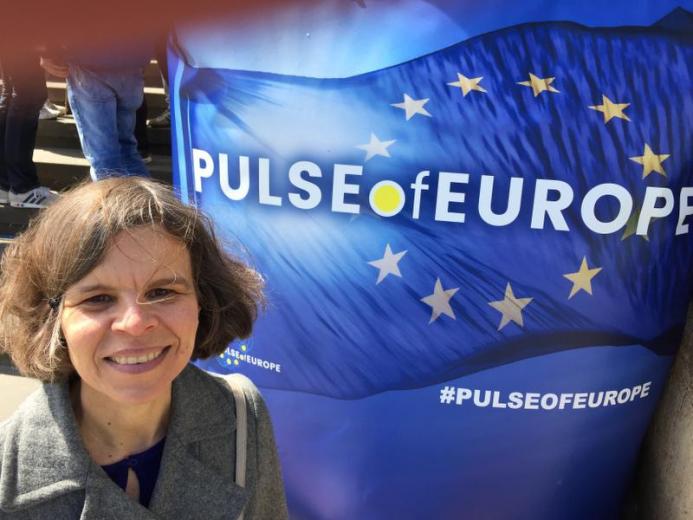 Take up a stance!

When Donald Trump and Vladimir Putin skipped the meeting on climate issues at the G20-summit, they demonstrated to the rest of the world: We're more...Mehr

Dawn of New Era in Ukraine with Craft Beer and Euromaidan

Mobile communication in Germany has long outgrown the days of short message service SMS; in our times, three of four smartphones in Germany have...Mehr 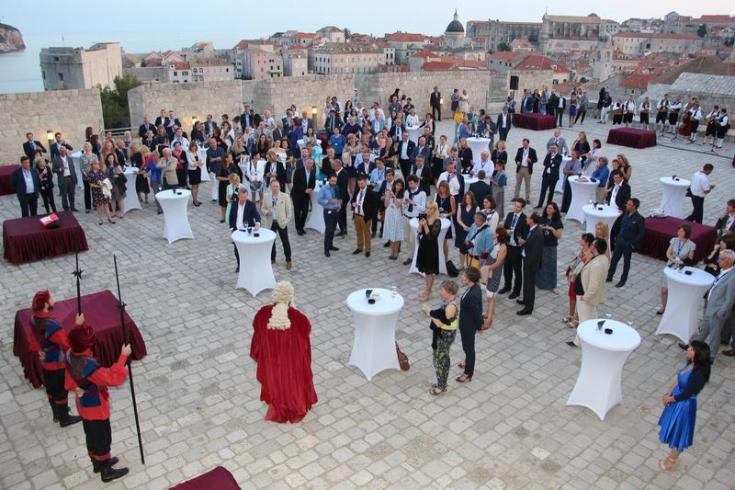 Be a facilitator for urban innovation

"Hanging out with a big group of friends"

"Immigration officers were really friendly", was the astonished finding of one group of hosted buyers and journalists from Europe and Asia. In...Mehr