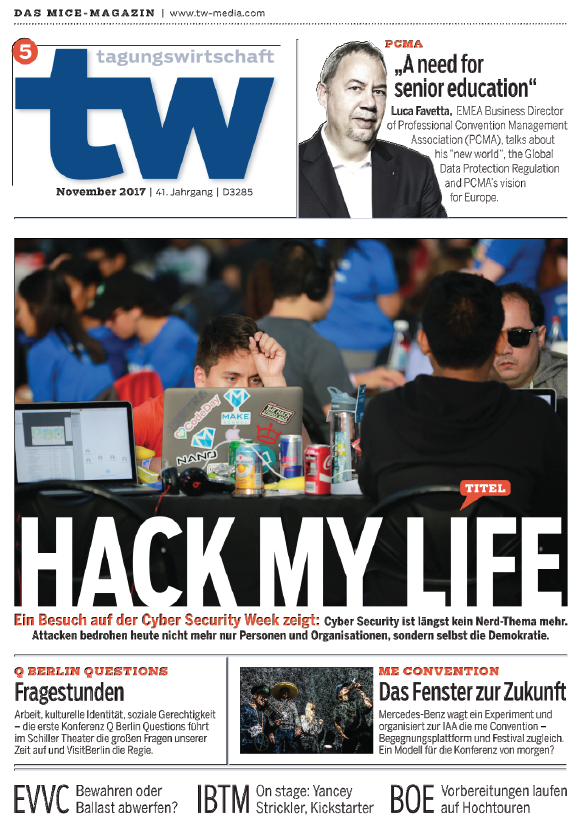 The thermometer registered 28°C in Lisbon, no cooling wind in the air. The sun was unusually hot for mid-September, and accordingly the...Mehr 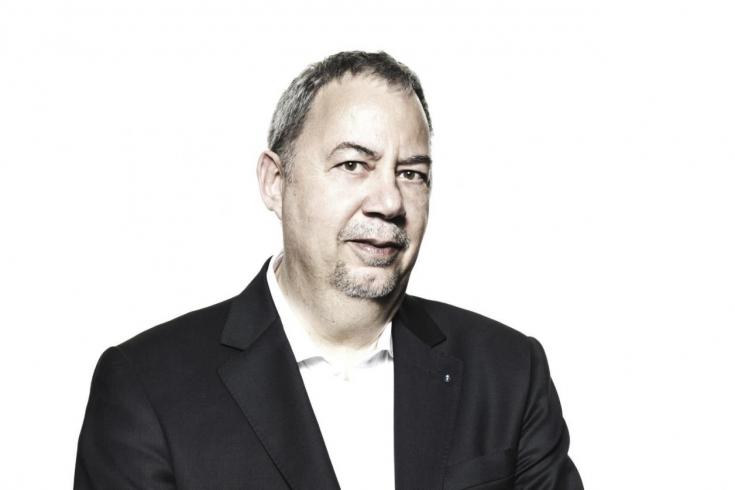 “A need for senior education”

tw: InJanuary you started as EMEA Business Director of PCMA. Time to look back in a tweet. How has it been?Luca Favetta: So far, my time as EMEA...Mehr 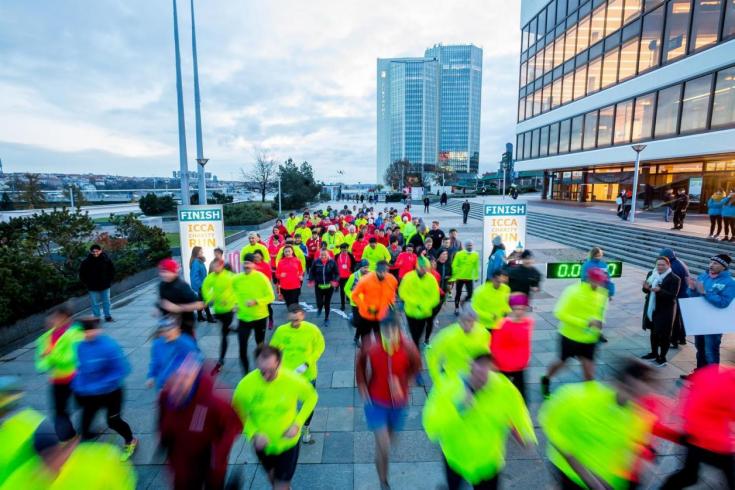 "How many people on this flight LH1392 from Frankfurt -> Prague you think are going for #ICCA-World?! #BridgeToPrague" was a Facebook question posted ...Mehr 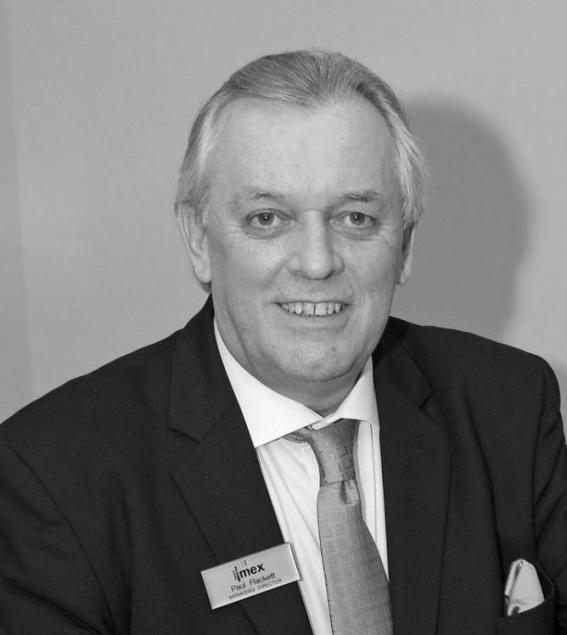 “Today is a day for deep sadness as well as fond reflection. Paul has been by my side as a friend and in business for over 30 years and was an...Mehr 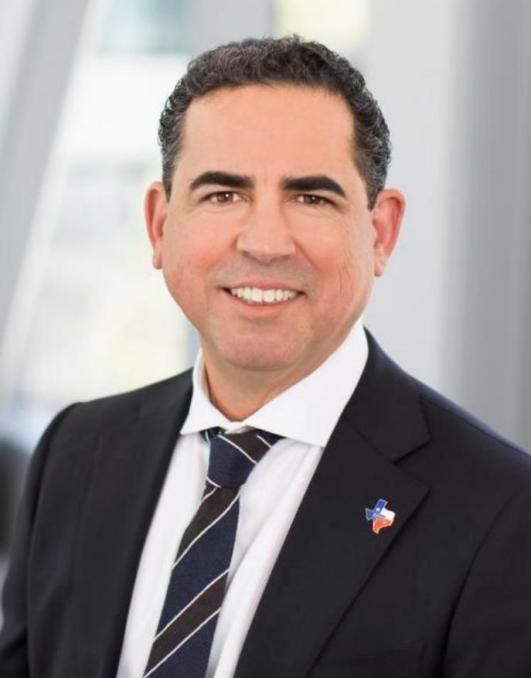 “Houston is open for business”

Whenever Prof. em. Dr. Christoph Huber calls to mind the global congress on cancer immunotherapy, he recollects the many junior scientists from all...Mehr

A positive euphoric mood is noticeable everywhere in China. The convention and congress industry in particular stands to benefit: the IT&CM China,...Mehr